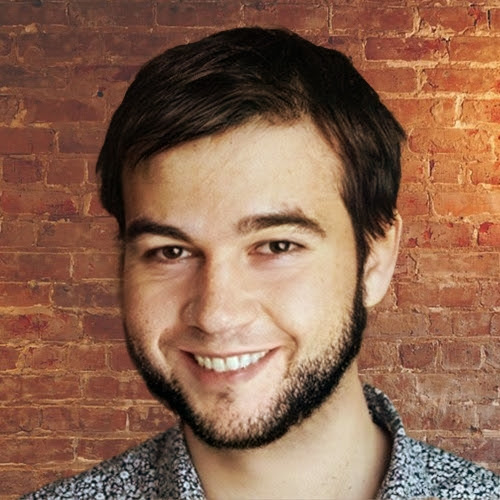 Brian Jones has been writing and editing at Freeze Wall for over two years, where he has covered everything from E3 to self-driving cars to rocket launches, and everything in between. He previously spent time at the Gadgets 360, Mashable and Tech Radar, earning a Masters degree in communications from the New Jersey Institute of Technology along the way. When not working on his next piece, you might find Brian traveling the world in search of the weird and wonderful. Failing that, he’ll probably be napping.